‘Mapping’. For his 15th birthday, Note is gifted this inferior version of the skills ‘World Map’ and ‘Area Map’. In other words, a trash skill. Soon after, Note’s childhood friend obtains extremely powerful skills and due to his self-loathing, reluctantly decides to part ways. Having driven away the childhood friend he secretly had feelings for, he lives his days in misery while trying to earn a daily income through adventuring. “…We need that skill of yours.” However, his life changes when a young man named Jin approaches him. This is a story of a boy named Note, who—with no cheats or skills of his own—joins a party full of the strongest cheat-like skills and sweats, fights, and struggles his way to dungeon domination. A story of that kind of growth 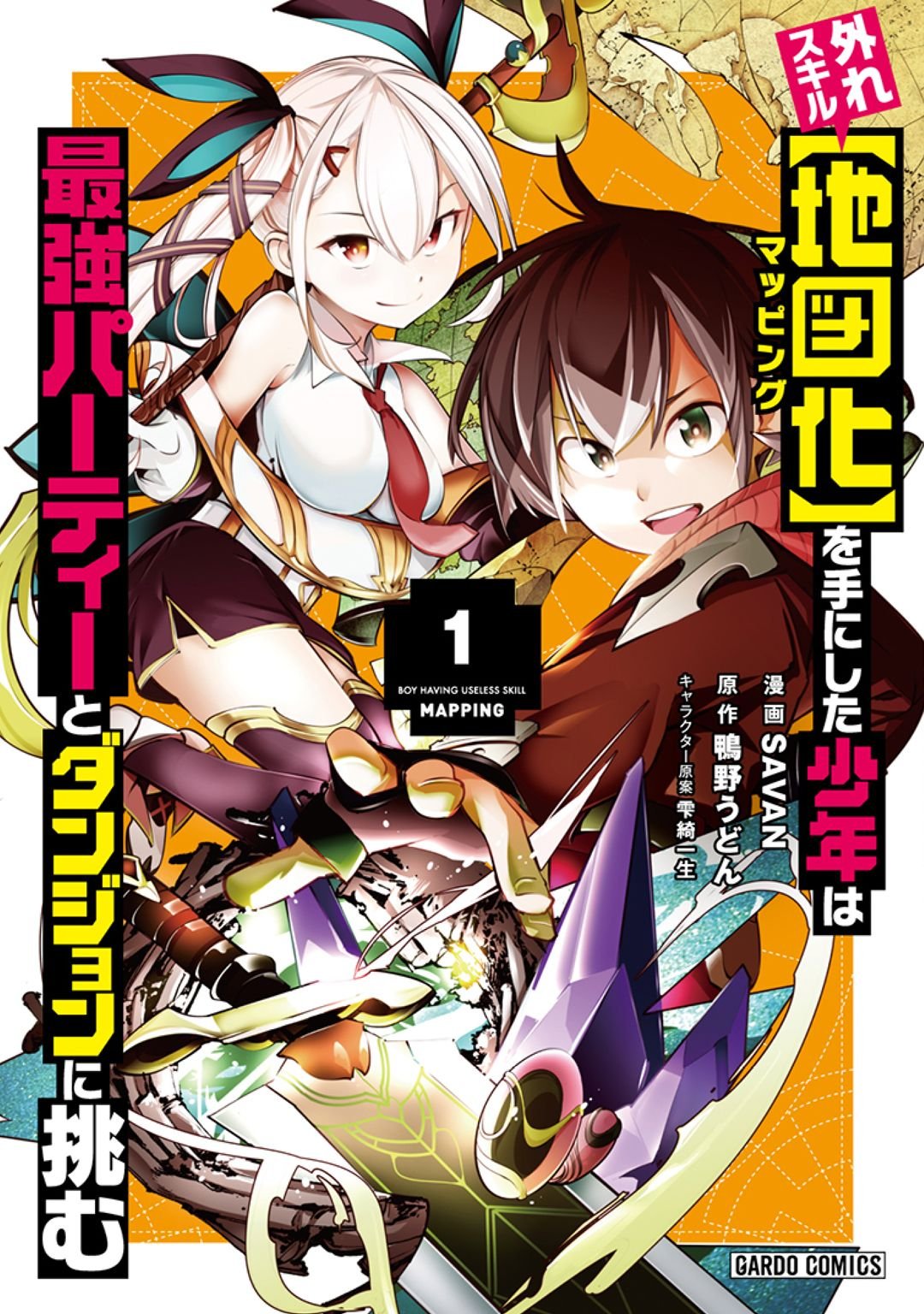