After being bullied at his old school, Makoto wants to be the main character of his own story. When he finds a bill with his face on it on a school trip to Kyoto, he takes it as a sign, which leads him to fall into a river. Once he comes to, he realizes that he has been transported back to the period of time in Japan known as the Bakumatsu! 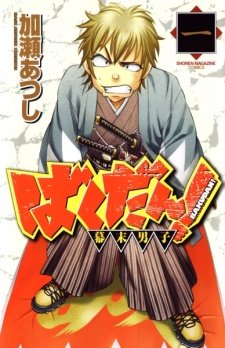