This series is about a guy called Urakawa Minoru crossdressing as a girl to participate in a female idol group audition (akb48). The main objective is to help the girl he likes, Yoshinaga Hiroko, pass the audition. Yoshinaga Hiroko’s dream is to become like her favourite idol who is in the akb48 group. This audition happens to be her final try, so Minoru crossdresses as Minori and took part in the audition to make sure she realizes her dream. Hiroko got qualified eventually, however, the shocking news was Minoru was qualified as well. Thus, the road to becoming a female idol begins… 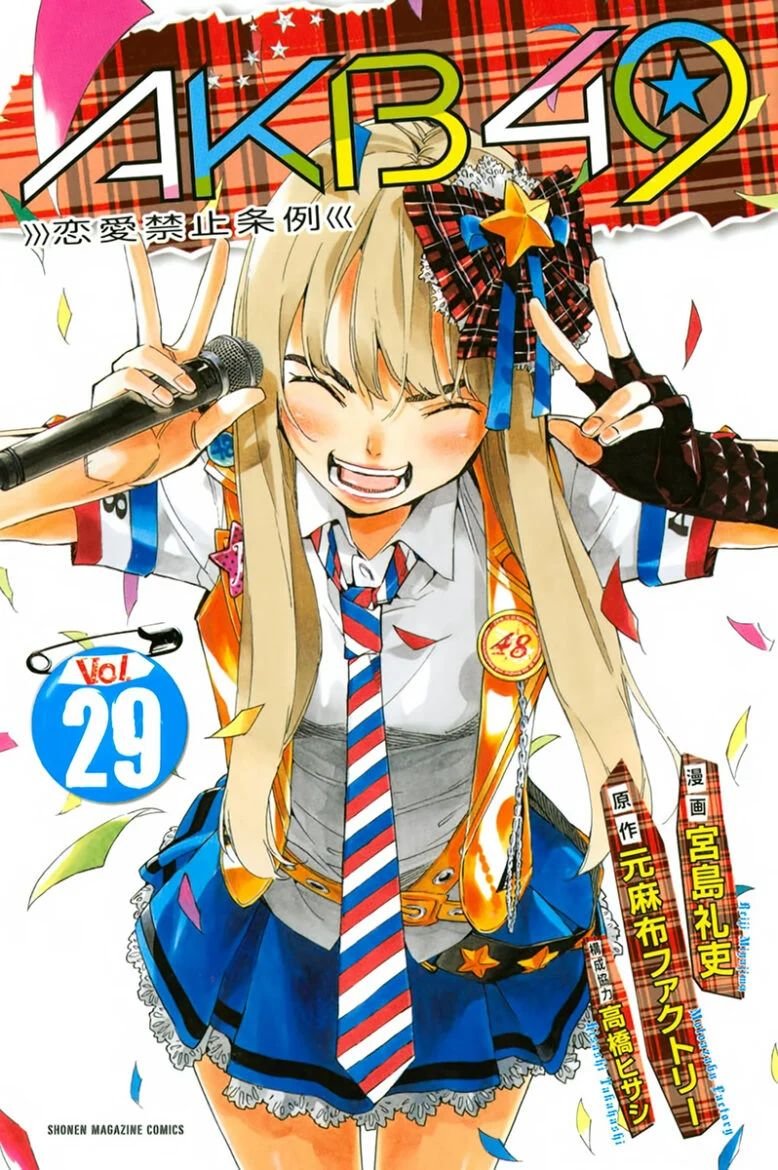